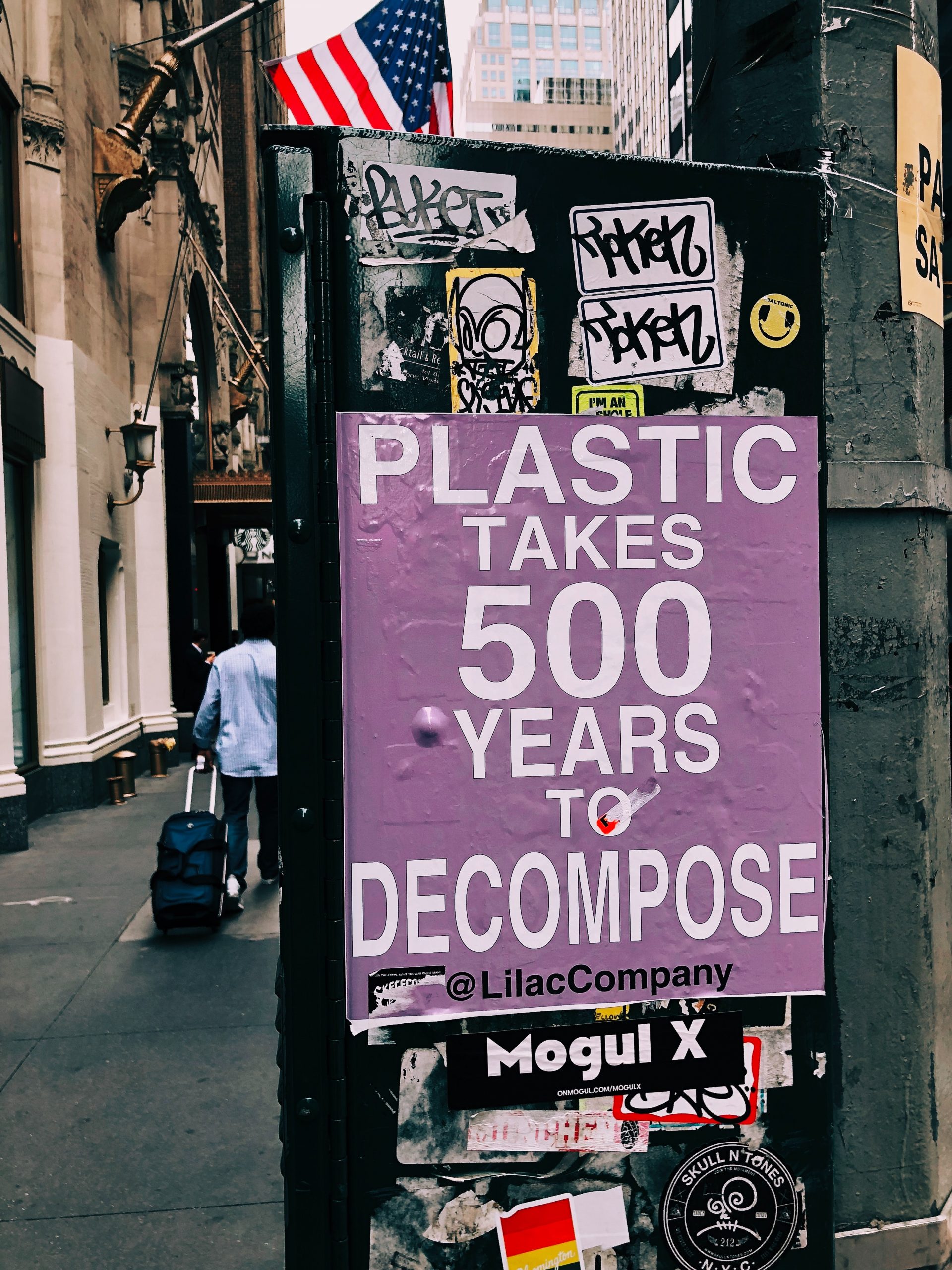 Let’s face it, plastic, in one form or another, is everywhere. It makes cutting down on plastic a very, very challenging task. I’ve been trying to cut down on plastic for years, and I know how hard it can be at times, especially when you live in a highly developed country that loves plastic packaging so much that puts individual cucumbers in a plastic foil.

Since it is omnipotent in our lives, it’s really tough to explain to children, born into the world of plastic that it isn’t too great, and rather very unkind to Mother Earth.

If you are like me and need to get creative while trying to explain important issues such as plastic to your kids, below you will find a list of few facts about plastic that are rarely talked about but can make a huge difference in children’s understanding of where it can be found.

1907 — Bakelite a first synthetic plastic made from oil is created

1941– the first polyester fiber, called Terylene is used but kept in secret because of the WWII

1976 — Plastic becomes one of the most used materials in the world.

2004 — The term microplastic is first used to describe tiny plastic particles that pollute the environment.

2015 — Oceanographer films a turtle with a straw up its nose

2018 — A dead whale was found in Indonesia with over a thousand pieces of plastic in its stomach, including:

What can go down the toilet?

What cannot go down the toilet?

Plastic at the party.