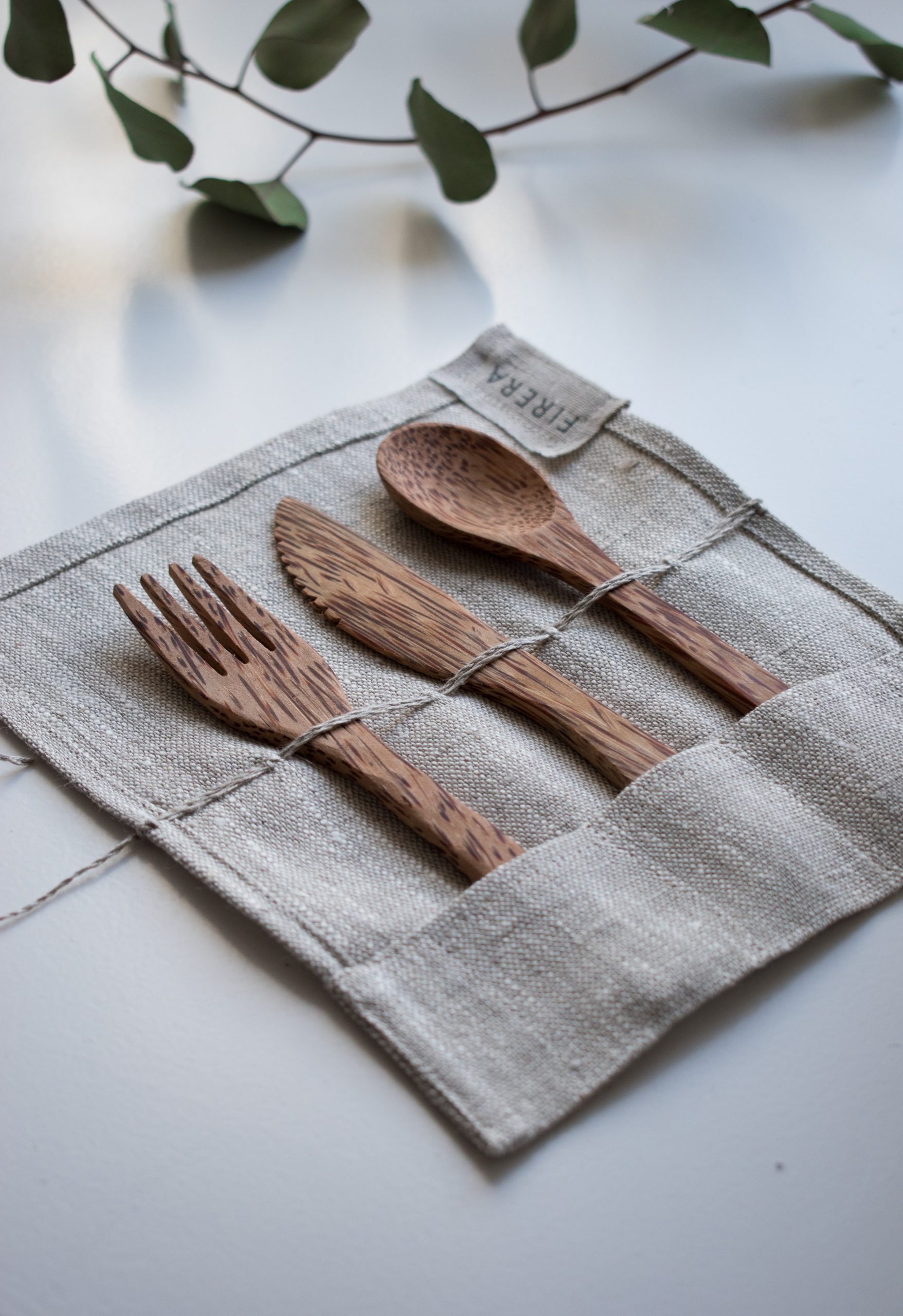 On My Zero Waste Journey Off, I Go Part 1

On My Zero Waste Journey Off, I Go Part 2

My aim for the summer was to produce as little waste as possible. I knew that avoiding waste entirely would be an impossible task, especially when you have kids, who always, and I mean ALWAYS, want to eat or drink something.

On the way out of the UK, at the airport, we didn’t get any food wrapped up in plastic, which was a pleasant surprise for me because, as some of you already know by now, I don’t think the UK plans very well for long-term sustainability solutions. When it comes to taking concrete, positive environmental actions and thinking about long-term sustainability, UK is seriously lagging behind many EU countries. We did buy a couple of cans of lemonade and a bottle of water since the water fountain was still not open.

Over the past few months, the teenage M. became so aware of plastic that he consciously refuses to buy drinks coming in plastic bottles and opts for glass and cans. In many European countries, glass bottles can be returned, but this hasn’t been widely practised in the UK.

Unfortunately, I couldn’t find easily accessible recycling bins while we were out and about in Poland. The only place, where recycling and trash segregation was available and visible was on the beaches in Gdansk and Sopot. Still, many people choose to ignore the signage and dump garbage in whatever container they feel like it. (Makes me soooo MAD)

So, when you are out and about in Polish cities (I visited four this summer), the recyclable material neither go into the regular trash bins (I don’t know what happens with that after the collection), or you have to take recyclables home and recycle them in your own/communal containers. This is what we did most of the time with glass and paper.

Most waste we’ve created came from plastic water bottles. When in the city (Wroclaw), we drank water from the tap, but when at my parents, who live in a tiny village, the water from the deep underground stream surprisingly isn’t good enough to drink straight from the tap. Regrettably, we had to buy water in plastic bottles. We tried to look for recycled bottles and only found one brand selling water in recycled bottles. However, that brand wasn’t freely available in many local shops or supermarkets.

I didn’t buy any facial masks, neither shampoo bottles. We only got a shampoo bar from Lidl. I still don’t dig it that much, but my hubby says he’s okay with it. My mum gave me one of her many body lotions; it was in a plastic bottle, but if I didn’t use it, it would have ended up unused. ( I also found one shampoo bottle and soap in one of the baskets in the storage room.)

We bought one soap for baby M. in a paper wrapping, which we all used up. I also bought a body lotion for baby M. in an aluminium container, which was inexpensive and, to my biggest surprise and joy, cleared out dry patches randomly appearing all over her tiny body.

While we were in Wroclaw, we had a take-out three times. Each time it was boxed in biodegradable or paper boxes.

While in Gdansk, we didn’t have take-out at all. Only once I bought Vegan Greek Salad that came in a paper container, which I couldn’t properly recycle because there wasn’t a bin available for that. To eat the salad, I had to get a plastic fork from a nearby restaurant ‘cos the vegan place I bought the salad from didn’t have any wooden cutlery.

On the last day of our stay, we asked for a takeaway box for two slices of pizza. To my greatest horror, the container we got was a non-recyclable one, which I thought was illegal to use in the EU anymore.

That experience only shows that I must be more vigilant when asking for take-out containers and not assume everyone follows the rules. I didn’t have our food containers with me, but next time I won’t make such a silly mistake.

I used my metal straws whenever possible. Unfortunately, one place in Wroclaw, for reasons unknown to me, wanted to give me a plastic straw. My request not to use one was met with astonishment from the staff member. Note to self: hipster place doesn’t necessarily equal progressive and sustainable thinking.

Once again, I devoted a significant amount of time to declutter the storage room in my parent’s house. I always find lots of things that are currently gathering dust but can be easily used as gifts. I’ve already managed to pass on a few things and reuse teenage M’s colouring and sticker books for baby M.

When it comes to food, I tried to buy as many plastic-free foods as possible and eat mostly out from my parents’ garden (now, at the end of August, the garden has plenty of late summer fruits, and some veggies are still going strong). Earlier in the summer, we ate lots of cucumbers, onions, and tomatoes. Unfortunately, there is no farmers market nearby (it’s a bit insane), so most of my shopping was done in a supermarket but the food wasn’t necessarily produced locally.

I must admit that I’ve been feeling guilty about the plastic water bottles, but on the other hand, all the organic food waste has been reused, something we don’t do in London, but I’m looking into it. I’m also psyched that we didn’t get any toys for our kids; they did get some gifts from our friends, and I really need to learn how to accept that not everyone sees the waste the way I do.

I’ve not bought anything unnecessary myself (tones of beauty products as I used to do every year in non-recyclable containers), no takeaway coffee or teacups, nothing non-essential like that. That is a massive improvement to all those years when I was still into my overconsuming wasteful ways.

All in all, travelling if done mindfully can be more sustainable. Whether it can reach zero waste, honestly I’m not sure. The people who are religious about the zero-waste movement will most likely tell you that yes, it can be done. Still, I have my doubts, especially when you travel internationally and with children.

As long as each of us does whatever we can at any given situation to reduce our consumption, which often leads to waste, that act of kindness towards suffering Mother Earth will always contribute towards a sustainable future. If enough of us follows eco-minimalism and become mindful consumers, the momentum for change will gain enough traction. Finally, the governments and organisations profiting enormously, while polluting the planet, will hear our screams (hit it where it hurts the most – their pockets).

PS. This has been my first mindful travelling summer ever. I’m not saying I’ve done a brilliant job, but I stayed the course and wasn’t distracted or diverted from my path, which makes me pretty happy.